Nowadays, numerous people do not give much attention to other technical details about their device especially the topic of Wireless Update.

We should be observant of some preinstalled or third-party apps that we are using. Some are only alarmed when the threat of the app has already infected the totality of their device.

And for that reason, this article is made to feed you information about what is Wireless Update. Facts, pros and cons, and special precautions are given if you continue to read underneath.

So, if you aim for a secured device and avoid further malfunctions, just follow the information in the next section of this article.

What is Wireless Update? 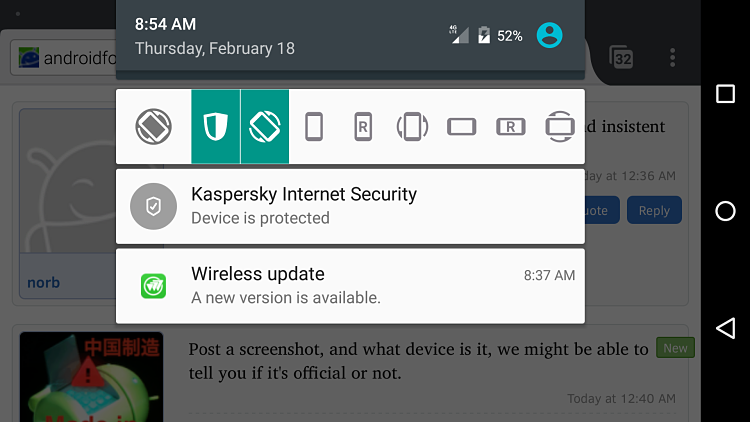 Wireless Update is a preinstalled system on a phone. Although several brands only have this, it provides services such as updating software or firmware of the device.

Phone settings are the root of this wireless update app since control everything in the device including the updates and deleted contents.

One of the phones that has doubtful apps installed is the UMX U683CL. Managed with an Android Operating System (OS) which is also a government-subsidized device for the needy.

Recently, researchers including Malwarebytes have discovered that the Wireless Update app can potentially control the device and gathering personal data without your consent.

Furthermore, it can automatically update your database once the device is connected with an internet connection. After completing the process, it restarts your phone and installs updates.

Even though there are advantages to Wireless Updates, people can’t get used to this system. Most gadget users experience discomfort and afraid that it could attract malware in the future.

How to stop Wireless Updates on Android Devices? 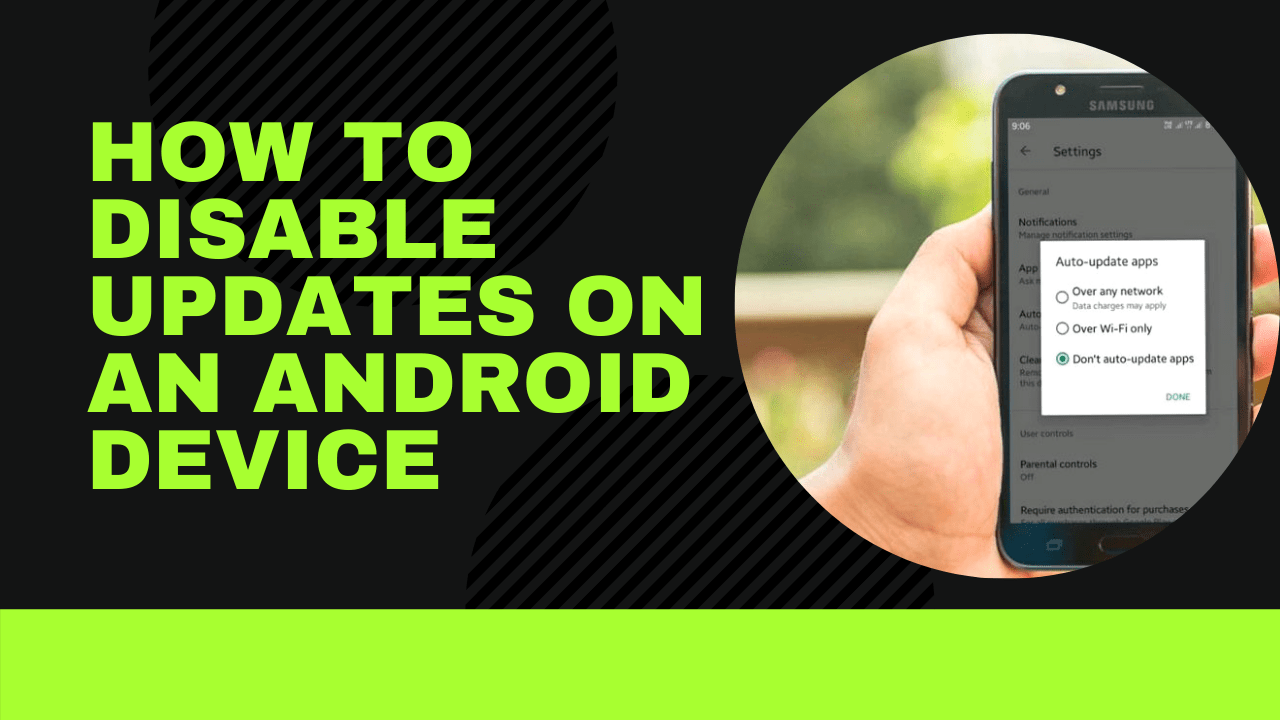 Luckily, you can get rid of the Wireless Updates app on your Android device by stopping it. To do that, follow the suggested steps below.

As mentioned, this feature is found on the phone Settings. Open the settings, then scroll at the bottom, and tap the “About Device” menu.

Henceforth, open the “Wire Updates”, look in its settings icon on the right top and tap it. Read the list of options and make sure to unmark the “Allow Automatic Downloads”.

Continue by marking the selection “Updates via WI-FI only”. By marking that option, it affirms that it won’t perform automatic downloads again without permission.

In addition, to be secured, go back to the basic Setting’s screen and open the “Data Usage”. Select your current mobile operator. Look for the “Wireless Update” information and mark the “Restrict Background Data”.

Repeat the procedure with the “WI-FI Usage” menu. Find its option for Wireless Update. Then restrict also is background data by marking it.

After doing all those steps, you will never be bothered by the Wireless Updates feature.

How to uninstall Wireless Updates? 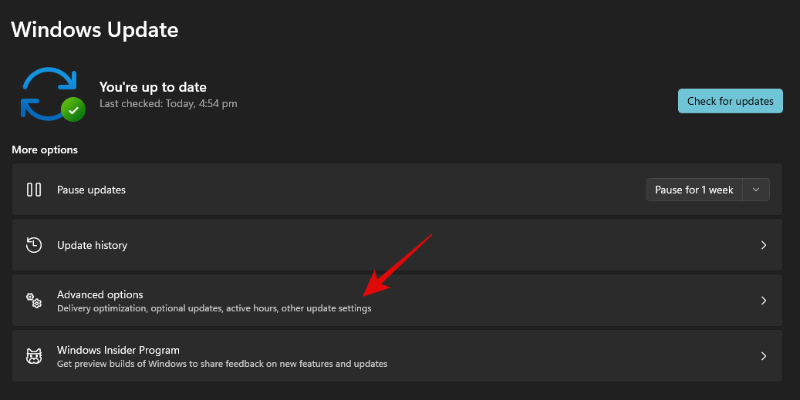 When the Wireless Updates starts doing things behind your back, there could be a way to uninstall it. But if you pursue to act on it, you can no longer install other updates to your Android device.

Other related risks brought by the update are rooted in the Settings applications, which are irremovable and could even make your device useless in the end.

However, if you still want to give a shot, begin by pressing and hold the application’s notification. Proceed on “More Settings”. In clicking the icon, the “Uninstall” option will appear and tap it.

How to remove malware from Android Device?

Since you are greatly concerned about malware attacks brought by the Wireless Updates, here are some suggestions on how could you prevent it from happening.

The first method is to turn off your device. While scanning around your device for some random stuff, unknowingly, it is already updating some applications.

Turn your phone off in the meantime to prevent the network from gathering malicious data and prevent downloading infected apps.

Secondly, is look for the application in the settings. Locate the Settings, and go to the App menu. From there you scroll the device app list and navigate the defective app to be uninstalled.

The third method, if you cannot stop the auto-update, delete the unwanted application or suspicious data that does not even exist on the device before. Note that other apps cannot be uninstalled, however, disabling them is most appropriate.

The fourth method suggestion is to download an antimalware application. This option could improve the security of your device and prevent them from an invasion of infection software.

In conclusion, it is better to make some detailed research aside from the specs of the device and better include the overall system that runs your device to avoid malicious preinstalled applications.

Let us know if you still have questions regarding what is Wireless Update so we can tackle that at some other time. Thank you for reading!