A lot of people experienced that their Android apps uninstall themselves. Several reasons have caused this problem. However, panic about the deleted apps is not necessary because this Digitalne.tv provide ideas and explanations for your query. Continue scrolling and find out what answer best suits your problem.

Why are apps automatically uninstalled from Android?

Based on many reviews from Android users, there are many theories on why apps automatically uninstall from Android phones. They are commonly related to altered device settings, application updates, SD card problems, or someone who manipulated your phone.

As we know, each phone user had to set up the setting to make it work. There might be problems in your Android settings that need attention to prevent the apps from uninstalling automatically without consent. There is a lot of guide below that you could follow to set a device setting.

Other than that, apps are meant to be updated in time, thus, some updates bug the app. In some cases, discontinued updates affect its function. That is why some app is deleted or uninstalled due to crashed update.

Aside from that, SD cards are also viewed as a reason for automatically uninstalled apps. When you convert the SD card as internal storage and you unmount it accidentally or not, the apps will be affected. And worst scenario is all data might be deleted. For a solution, transfer all-important apps and files on phone storage before you unmount the SD card to prevent the removal of apps.

See also  Arctic Silver 5 vs MX-4: The Secret Some May Not Know

Another reason is someone might have manipulated it. Children especially toddlers are fond of pressing anything on their parent’s phones. Unknowingly, they have already uninstalled apps. Which is why parents should hide important apps on their phone.

How to prevent apps from automatic uninstalling on Android? 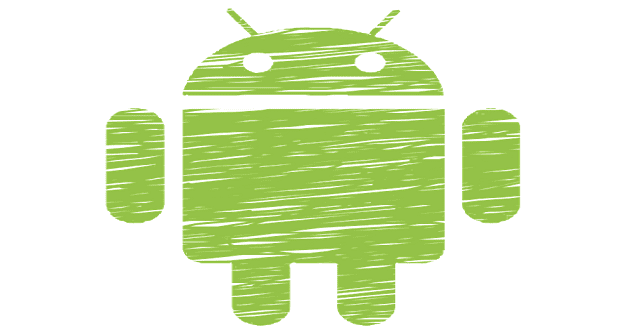 Getting apps uninstalled automatically without your permission may be disturbing. Setting your phone’s security system might help to solve this problem. Note that not all Android phones have the same terms in their settings, but this process works generally for all.

One must root the Android phone first, then convert it from a user app into a system app. It is known that the system app will not be changed even though it is uninstalled not unless the Android phone is rooted. The location of default system apps is now in the Catalogue app.

Every time you convert a user app into system apps, it is important to transfer the APK app into the system app by hand or with the use of third-party software. All related files on the app must be moved to be saved in their corresponding system folder. After doing the mentioned steps, unroot the Android phone, and finally, reboot it so you can use it again properly.

How to prevent users from uninstalling Android apps?

One of the many reasons for uninstalled apps in Android users is by doing it accidentally. Either they have tapped the screen wrong or maybe it was deleted by other phone borrowers. To make sure that you do not uninstall each app without noticing, follow this guide.

See also  How to Format SD Card as Internal Storage?

There is an application called AppLock which agrees to block unwanted changes in your device. Its task includes ensuring to prevent users from uninstalling apps unintentionally. Launch to Applock through Google Play Store. Open its “Privacy” setting, then in the “Advanced” option, tap the lock symbol beside the “Settings” app. Through locking that setting, it prevents uninstalling or force-stop apps.

How to prevent apps from automatic installing on Android? 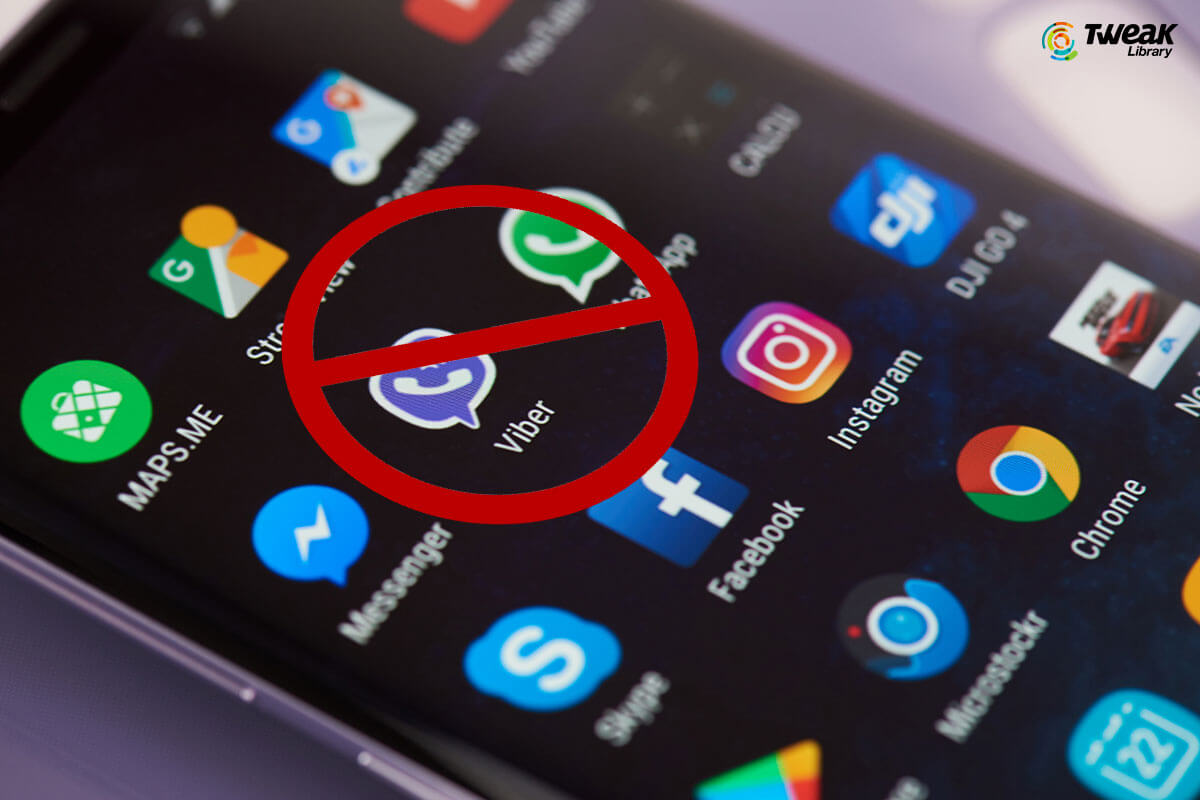 Apps that are installed without your approval can damage the phone’s system because they may have a virus or other untrusted program. To avoid and protect unreliable apps from installing automatically, there is a step-by-step guide below and try if it works on your phone.

First thing is to open the phone “Settings” on the Android system. As you can see in the top label, there is an option for General and All choose the All section. Then scroll for Privacy & Security then tap Security. Look for the “Unknown Sources” and turn off that bar option.

After that, as you install another app or program, the Android phone will notify you multiple times before downloading. It is to ensure whether you want to install that app or not. If it was unintentional, just press deny or cancel.

How to Recover Deleted Apps on Android Phone?

If you have uninstalled or deleted some apps accidentally and want to recover them, follow these easy steps to reinstall them on your Android device. Every Android phone has a Good Play Store where you can download the apps needed.

See also  What Hz Monitor Should I Pair With A RX580?

Open it and tap the three-line icon on the upper left corner of your screen. As you look at the menu, go to the My Apps & Games option. You can observe three options at the top namely the Updates, Installed, and Library. Choose the Library column. From there, you can see the history or list of applications that have been downloaded on your device since then.

The library is in descending order, the top list is those recently deleted apps. Pick the application that you want to recover and install it again.

How to hide apps on an Android phone with a third-party app?

In Android devices, applications can be hidden in different ways according to their brand. For example, in Samsung users, basically, access its home screen settings, and look for the menu “Hide Apps”, and simply select all apps that want to be hidden.

But if this method is not available, there is an app called Nova Launcher. You can either choose the paid or free version of it. Set this app as a default launcher and open its settings. Press “App & Widget Drawers”, then choose the app that you want to hide from your device. Place it in the “Hide Apps” and lastly, save the data.

To sum it up, Android apps that uninstall themselves may be due to factors such as changes in settings, SD card, or phone system problems, and someone could have manipulated your phone without your permission. As you finished reading, we hope that you chose the best option to revive your apps and prevent Android apps from uninstalling automatically.

Volume Changes by Itself Android